One Database to Rule Them All 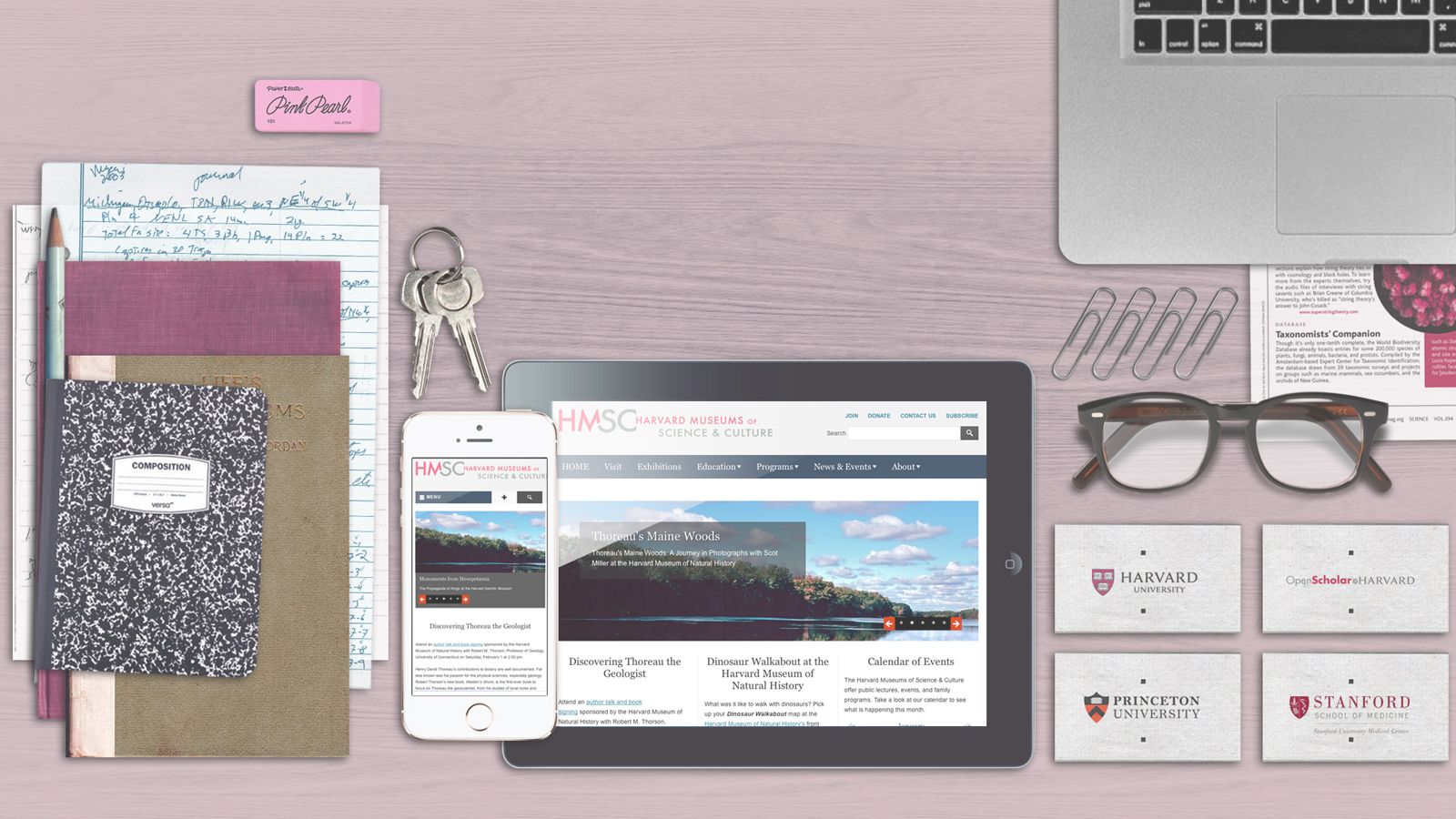 Gizra helped Harvard University get thousands of websites under one set of controls, making life easier for the techs in IT, the brand managers in Communications, and the users managing the sites. Oh, and it saved the university millions of dollars.

Harvard is not your typical university. But still, they have the same challenges of any academic institution of any large organization with semi-independent units, for that matter. Individual faculty, departments, programs, projects, and initiatives all need a web presence, and the culture of a university is much more likely to permit – even encourage – those entities to “scratch their own itch” in developing their own solutions.

Yet, as web projects become more complicated, and as even smaller units move away from home-grown solutions to more complex content management systems, several factors do not scale:

The Partner and their Idea

What would it look like if Harvard – or any university – could consolidate its web presence under a single system? What if faculty or projects with limited resources and technical capabilities could quickly and easily spin up websites with consistent brand messaging? Users would be able to create a unified, scalable, and easy to maintain solution that provides benefit to end users by delivering out-of-the-box, sensible defaults for academics.

Harvard knew that this was a tough hill to climb in terms of rolling out a unified campus-wide system. Getting buy-in from faculty and departments at a fiercely independent intellectual environment like a college or university required an adoption strategy, and the Harvard Web Publishing team was up for that task. Where they needed assistance, however, was in creating a technologically scalable solution to match these ambitious adoption goals.

Like many campuses, the team was familiar with Drupal, and many of the sites that they proposed to replace were built on the Drupal platform. And rightfully so: sticking with the most popular CMS in higher education was certainly a good idea, but looking for way to do a massive multi-site installation of Drupal seemed like a daunting task. To achieve it, Harvard put together an internal development team and requested the help of Gizra, ultimately making us part of the core team.

One Database to Rule them All

Enter Organic Groups module - Drupal’s de facto solution for working groups (both private or public) offering each group administrator full control over his or her own group. There are a few ways to do multisite installations in Drupal, but none of them are quite as robust and scalable as using Organic Groups (OG) - the chief benefit of which is that you get full multisite capabilities under a single database. Using OG in this way, however, is pretty complicated, and as the lead developers of the module, Gizra was a natural fit to make it work for thousands of sites across a university.

The resulting distribution was “pushbutton” website creation for faculty, departments, programs, and projects with sensible defaults and “one database to rule them all.” Easy to update, and simple to report analytics across all sites, OpenScholar has become a model for multi-site installations with application well beyond higher education.

Clear and Transparent Communication - Working on and Within a Team

Originally approached for consulting on a small but stubborn technical matter, the Gizra technical lead and developers quickly fostered a rapport with the team at Harvard that led to ongoing collaboration. This collaboration is a part of, and consistent with, “The Gizra Way” – a set of best practices that governs Gizra’s engagement with partners - and proposes that truly partnering with your client coupled with clear and transparent communication yield the most successful projects. Harvard senior developer and project lead has this to say about working with Gizra:

The professionalism and knowledge delivered by the Gizra team have convinced us to keep an ongoing relationship… focusing not just on the output, but also on future maintainability and best practices. Gizra’s skilled software developers communicate seamlessly with our staff [and] integrate easily into our team.

One of the highest value-adds of the Gizra partnership was the addition of a comprehensive test suite for the project, which is one of the largest in existence for a Drupal distribution. A project that had been plagued by long release cycles, had now shortened cycles by more than half and all but eliminated code breakdowns – saving the university time and money.

An additional add-on feature that made the distribution even more valuable in the higher ed ecosystem is Bibliography module, which allows faculty to import their publications, display them in a wide variety of academic formats, and propagate them to the academic repositories, such as Google Scholar.

Where they are now

There are currently more than 7,000 sites built on OpenScholar at Harvard – one of the largest cross-campus collaborations in existence at the University. Harvard estimates that their current OpenScholar system has added more than $10 M in value to the university, which far exceeds the original investment made.