Email notification is a convenient way to be updated about new content or comments. There are several modules in Drupal that already deal with this issue, and I would like to propose another solution, and highlight the advantages of using it. The new system relies on Message-notify module, which depends on the Message module - a general logging system (think activity stream, but without a fancy query builder).

Message module itself is pretty simple. You can have different message types, and when you want to create a message, you actually create a new entity called Message.

What makes message so great is:

Lets see it in action: 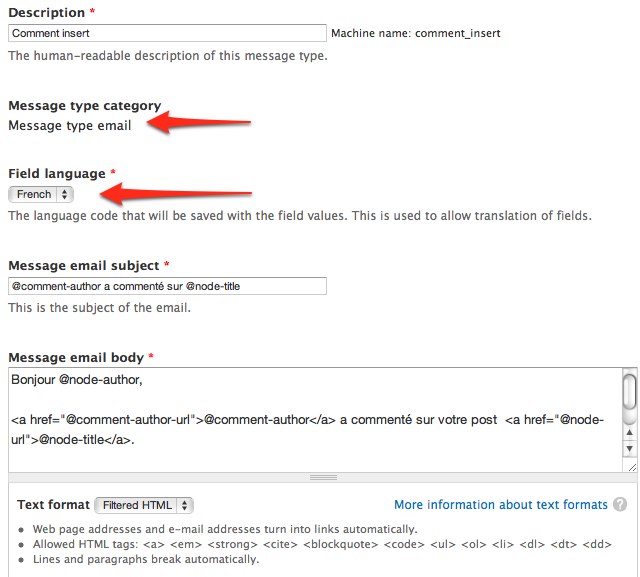 As you can see Message notify, doesn’t try to implement a subscription system. You can do that yourself according to your custom logic, and Flag module will probably play a big part in it.

Non-developers will need to wait a little longer for a Rules integration with Message notify (there is one already for Message itself), but developers can dive in, and start building a slim an efficient notifications system using Message.

I would also like to point that we implemented for out client in Medico.com a really nice digest-email feature, that sends you all the recent activity. Remember, since tokens can be replaced by callbacks, nothing stops us from calling views_embed_view() and sending this nice email. 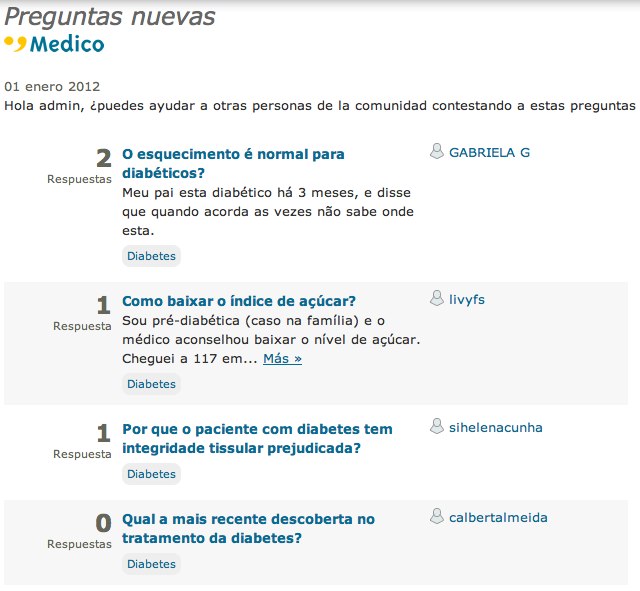