In this guest post, Itamar Burstein shares his thoughts about “Open source” - the culture that Drupal belongs to - as seen through the eyes of an Industrial designer.

Amitai, my brother asked me to write a little something about, and I quote, “Open source or Drupal or whatever” - to give some examples and to show some pictures. He was very particular about the pictures.

This might be a good moment to point out that I’m a designer, industrial designer, I mostly work with the furniture industry making very specific objects which are decided by the manufacturer, a bunch of business guys and, well, myself. You can imagine that open source doesn’t have much to do with what I am doing, but he asked, and I don’t like to disappoint my baby brother.

Now he’s in the Drupal business for a while, and as we are close and I like to be involved in his life I asked him numerous times what exactly he is doing and since his answers were, and in a way still are, a bit vague to me, he started giving me simplified answers. Really really simplified, if I recall correctly his last example had ponies riding in the meadow…

Of course the frustrating part is that when he asks me what I was doing lately, the answers are painfully simple: a chair, a table with an occasional lamp fixture now and then.

So, without the technical geeky mambo jambo stuff what does open source mean, in the real world?

The first idea that came to my mind was the most non open source project I know of, a classic story of one of the most iconic first real large scale manufactured products - the Model T Ford, the first mass produced car envisioned by Henry Ford. Within about 20 years (1908-1927) about 15 million completely identical cars were built. When Mr. Ford was asked if the car could be done in different colors to better adapt to the taste of the buyers he was known to say “Any customer can have a car painted any colour that he wants so long as it is black” 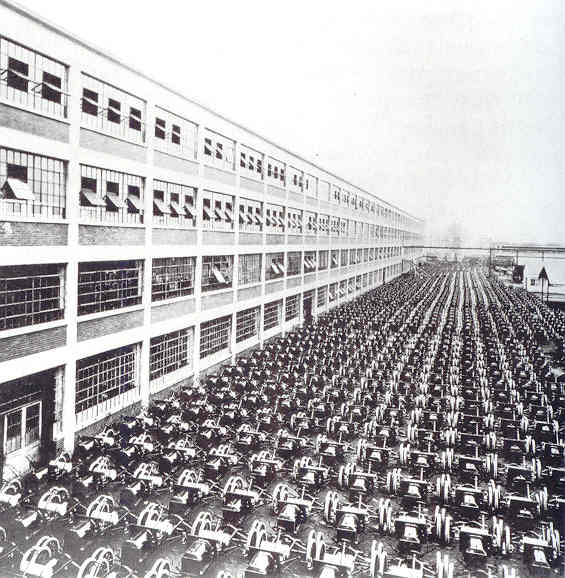 Now don’t get me wrong “open source” as I perceive it is all around us in all fields of life, from Elon Musk announcing that he will reveal the plans to his new mega project called Hyperloop as open source, to a reality TV program in which magicians are performing and then explaining and revealing their secret “tricks of the trade” which in my mind is like taking a Closed Garden trade and just, well, opening it. 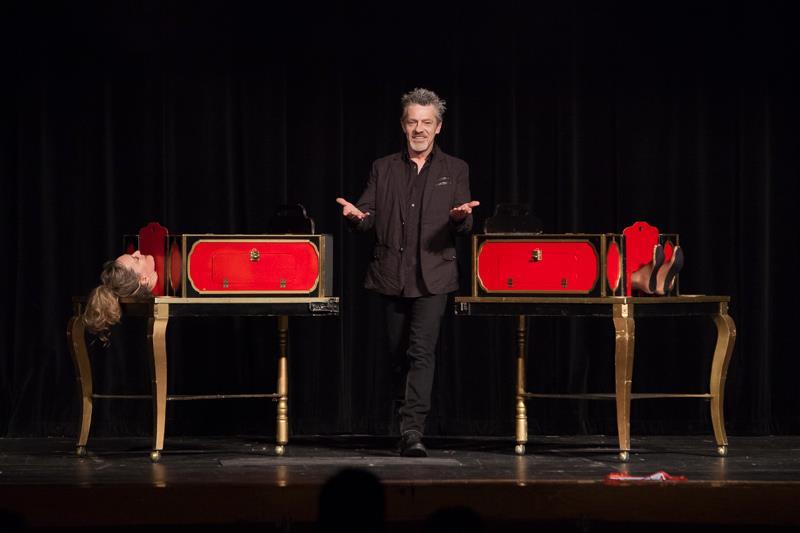 But what about design, is there any open source or open source alike activity going on in my little world?

The most recent commonly known open source project is the controversial 3D gun. It’s of course a morbid use but it’s all part of the already not so new and very exciting technology called stereolithography, or 3D printing. I clearly remember the first time I heard about it more than a decade ago during my studies and the sheer disbelief I felt hearing about it.

The idea of having a printer that would be able to print any 3D form you envision is still mind boggling. When each 3D printer becomes a solo manufacturing unit, which can print almost everything, the companies’ control over their work and design is rapidly diminishing.

One of the most inspiring projects related to 3D printers is actually dated back about 15 years ago and was envisioned by some MIT students. The idea was that a 3D printer would be sent to disaster areas with the first rescue team and would start printing whatever will be needed on site: a bucket, a boat, etc’. 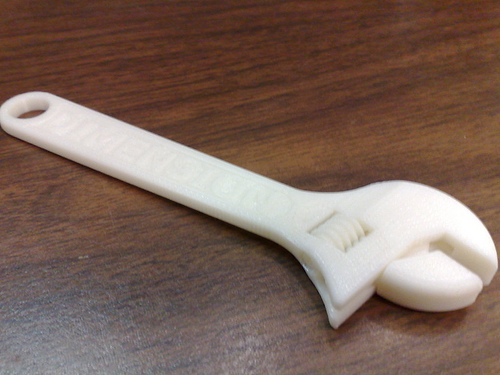 But thats all hi tech stuff, is there any “open source” thinking or projects done without computer or computer generated items? Well, in fact one of the most moving projects I have heard about was exactly that. It was envisioned by Atomic physicist Joshua Silver in 1985. The project is a pair of eyewear glasses filled with water, adjustable by anyone in an astonishingly simple, cheap and efficient way. 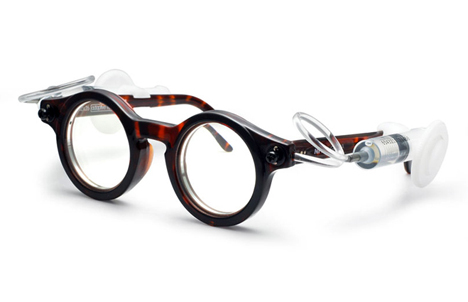 By playing with the amount of water that is injected between two simple glasses you can get a specific, tailor-made eyewear for any wearer. Knowing the colossal amount of people in third world countries in need of glasses to perform day to day tasks, you can imagine how dramatic this kind of solution can be. The idea is not patented and could be used by anybody, and be distributed by a nonprofit corporation.

Tailor made is the magic word, isn’t it? Having some kind of an already built platform that offers enough freedom to do (wait for it… another magic word coming…) “mass customization". The obvious ultimate system I know of that does it is LEGO, giving the end user an open system with some very basic set of rules that you don’t even have to explain and just lay back and see what will happen. That said, most of what you get from it is, well, crap. 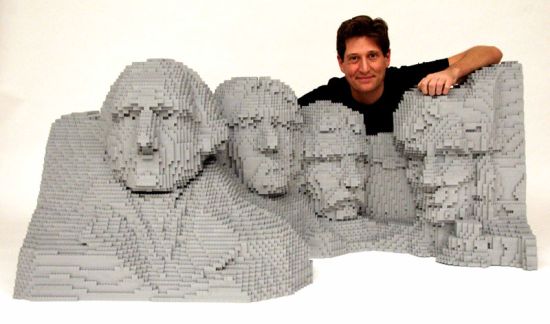 The problem of LEGO is that it is too open and thus relies too much on the ingenuity and talent of the user - and, let’s face it, most users don’t have the time or the skills to build exciting new things with this system. That’s why you get a very specific picture of something doable on the box!

Of the other systems I know of that offer some amount of freedom in using them, the best example for the “right amount” I know of is in the lighting business - the arm lamp.

The arm lamp, although “fixed” by the parts that make it down to the last spring or screw, is an object that has an endless variety of positions and I can determine with a great amount of certitude that we will never encounter two identical arm lamps in the exact same position in any given moment. The flexibility of use is the ingenuity of it thus permitting a real mass customization. 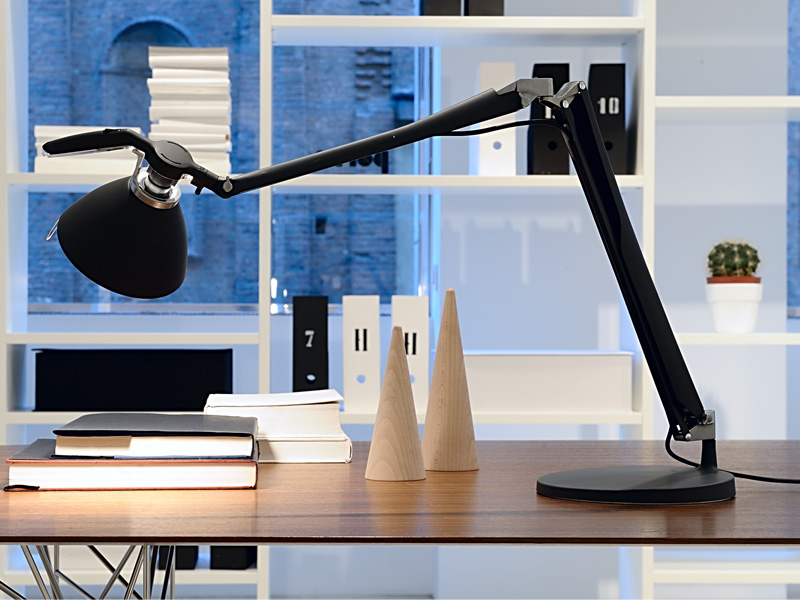 But, is that an open source project or just a regular project of an object that has a movement feature to it?

That’s when I started thinking about the projects I have been doing in the last couple of years and about the fact that I am intrigued by the idea of adaptive objects - which is, as much as I am concerned, the implementation of the mass customization concept in the world of design.

A project I did few years ago with Metalarte, a Spanish lighting company, is a suspension lamp I called Tanuki, after mythical Japanese raccoon which has shape shifting capabilities.

The idea is that the two lampshades are connected to each other and by pulling one of them the other moves accordingly. The light bouncing between the lampshades changes in every position of the lampshades and thus reacts as a mechanical dimmer. The fact that you can adapt the light in your surrounding in an intuitive, simple way, and really change the lamp position - not just the light with an electrical switch - appealed to me. 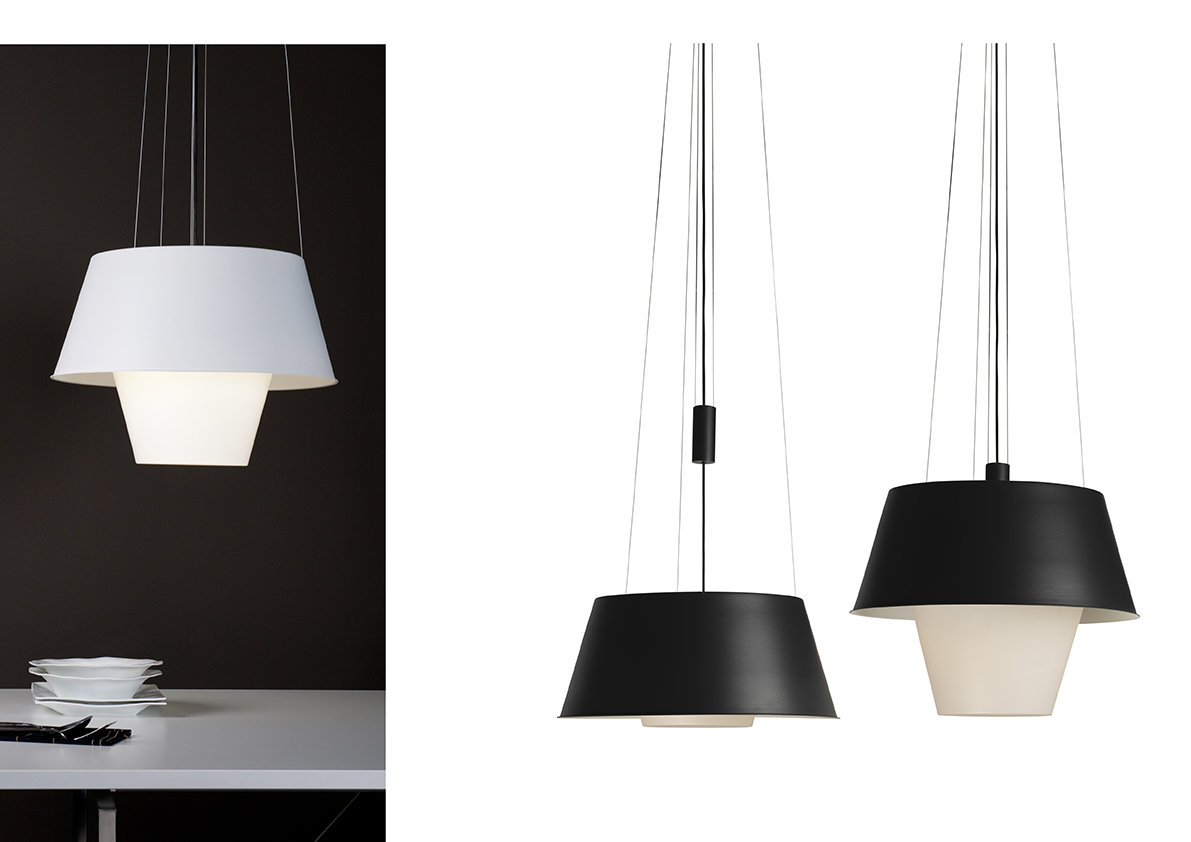 Another project I did recently, this time with an American company called Environment, is a bookcase called Unit. The idea behind this project was that the amount of books we have, has no direct connection with the bookcase space we have, and as we accumulate (or give away) books during our life the amount of space we allocate for it in our home is bound to get too small or too big.

I wanted to find a way to have a bookcase that will grow - or shrink - with your books collection, adapting to its size at any given time. 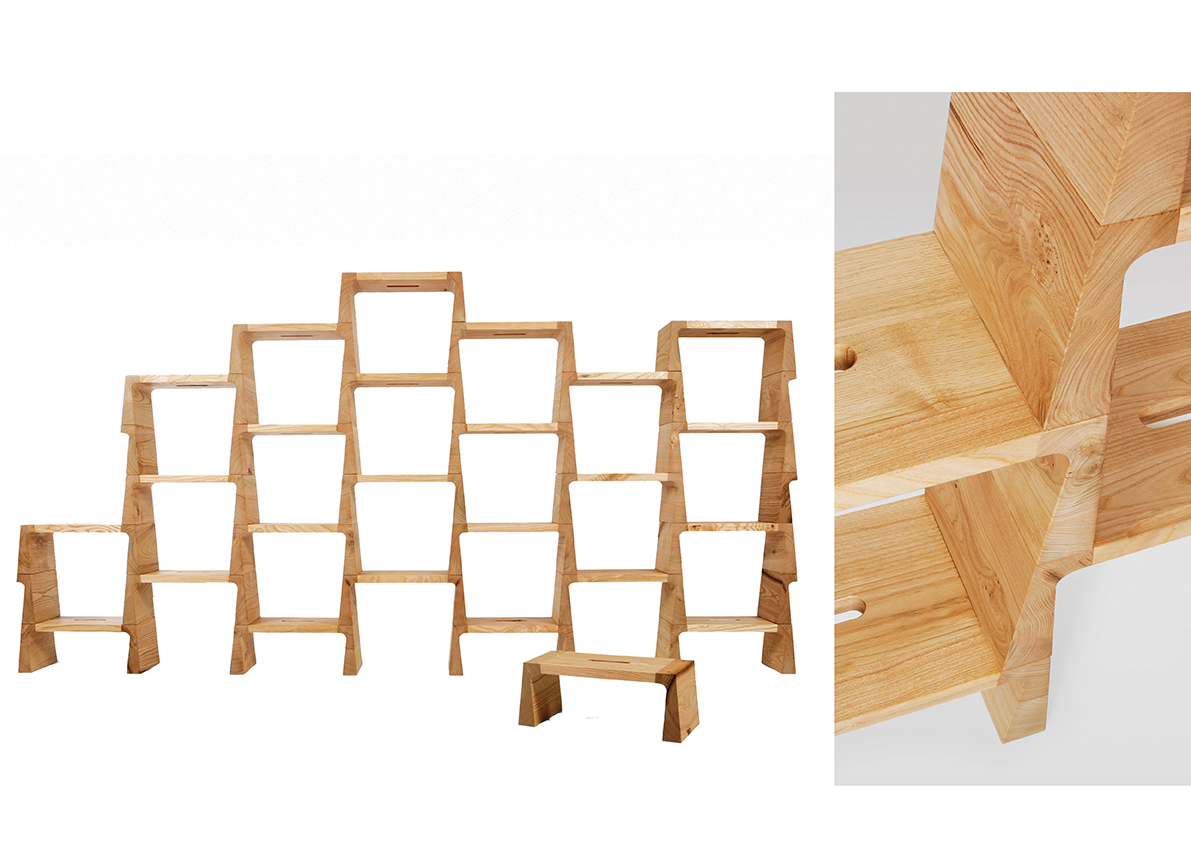 My solution was a wooden system of units that connect to each other easily and that could expand in any direction, so they can adapt to the room they’re in. I think that the idea of having a system that could adjust to you not only today but also in 20 years from now is very comforting, and sadly not enough real life objects can do that.

Simplicity, elegance and robustness, if I understand some of the things Amitai is babbling about, are key factors in software development as well.

I don’t know if there is a direct visible link between open source or Drupal and the design world. Maybe there is, maybe there isn’t. I think these are similar stories told in different languages. My story, a designer’s story might be like yours, as in the end we are both creating products that interact with humans, but your story is told in binary - zeros and ones.

I think software does have some soul, or a certain amount of art in it. But its definitions of true or false are stricter. In my world that distinction is fuzzier, something I find terrifying and exhilarating at the same time.