OpenScholar and the new Biblio

OpenScholar is the de facto go to solution for academic sites. Over the past year we saw it being adopted in many Harvard departments and higher ed institutions worldwide. 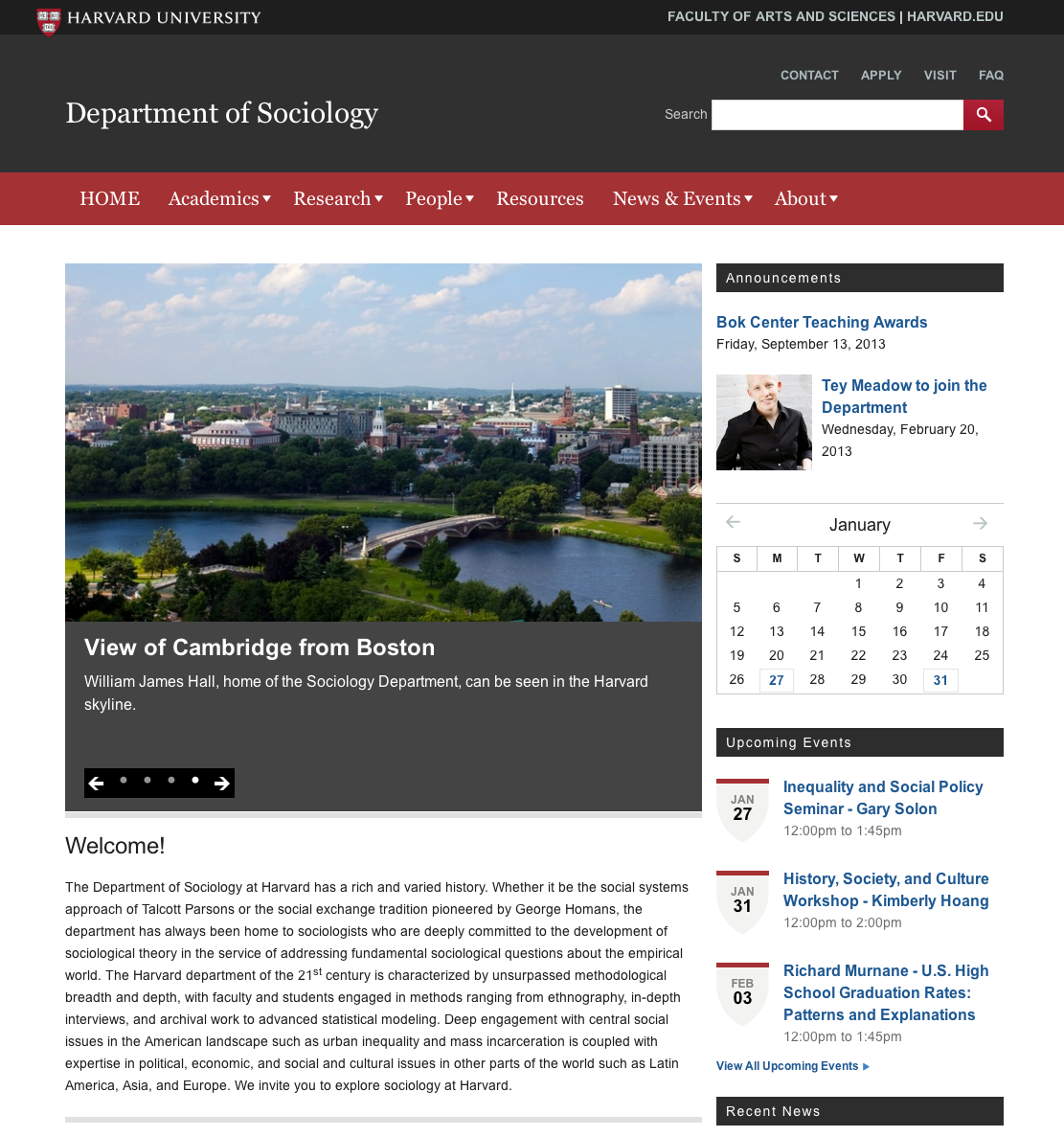 I’m proud that our work is not just based on open source, but also contributes to it - big time. Case in point, the Biblio module which is responsible for bibliographies and citations since back in Drupal 4.6, and has provided a great solution. It was becoming clear the 4.6 architecture is showing its age, and could use an overhaul.

We approached the task with the entire knowledge and tools we’ve used to rewrite Organic groups, and create the Message stack. In short:

If you are familiar with the older versions of Biblio, you will appreciate the simplicity of the API:

Showing the imported data using CiteProc is as simple as $biblio->getText('citeproc');

On the UI level we are leveraging inline entity form, so adding contributors is done in a very concise way and removes the previous guesswork that Biblio did for converting a string (the contributor’s name) into structured data (the Biblio Contributor entity). 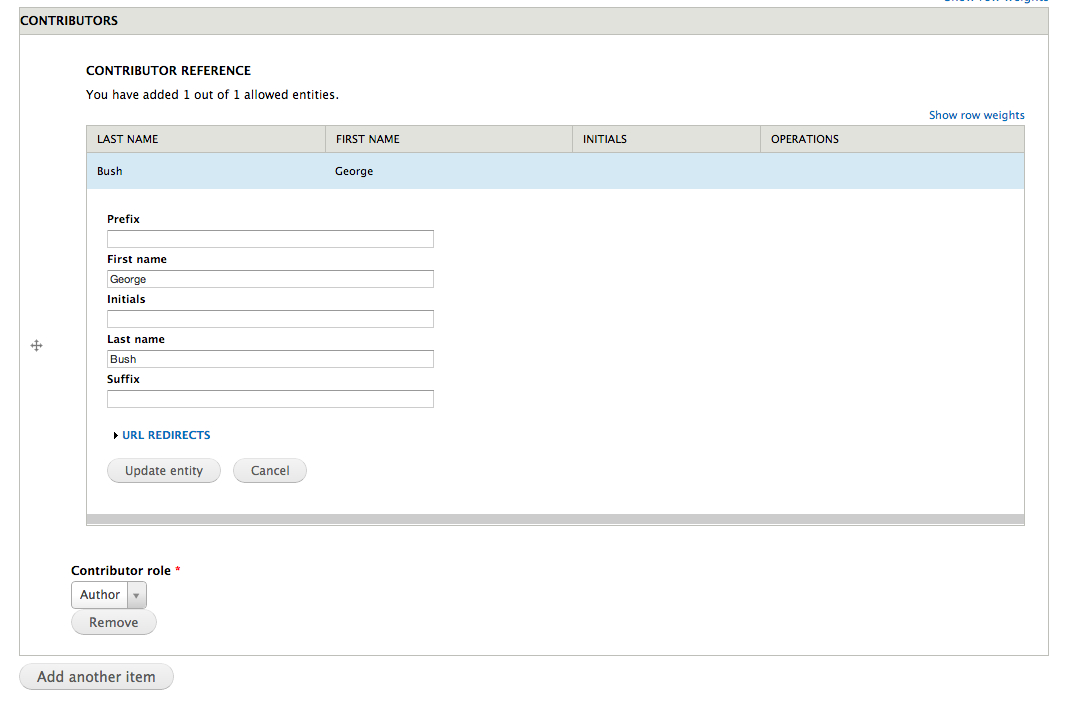 Extending it and integrating it into OpenScholar requires some work - but the new API makes for a much smoother experience. 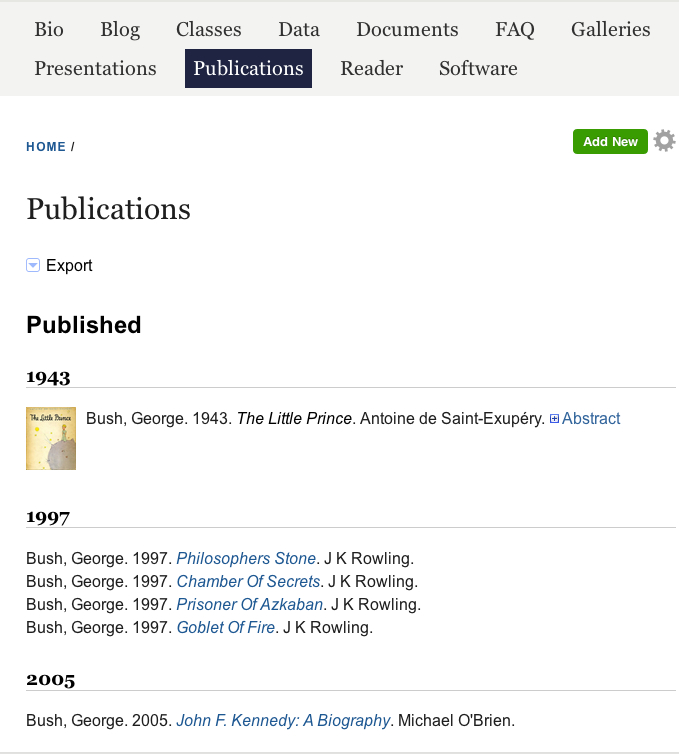