In recent months I’ve been demoing visual monitoring to many developers. The reaction was always positive, but I’ve realized that not enough people have taken the step from recognizing the need to actually implementing it on their own projects.

If you have been following my recent blog posts or tweets you’ve probably noticed we are trying to bring visual monitoring along with Shoov to the masses. To do so we’re trying to reduce the complexity and codify our “lessons learned”.

Yeoman generators is one way to achieve this. With the new yo shoov - a single command makes sure all the files needed for visual monitoring are immediately scaffolded in your repository. In fact, it also sets up Behat tests along with a .shoov.yml that will allow Shoov to run your visual monitoring tests periodically.

Since visual monitoring might be new for a lot of people, the generator not only scaffolds the files but also attempts to check if your system is properly installed, and tells you how to fix it if not. 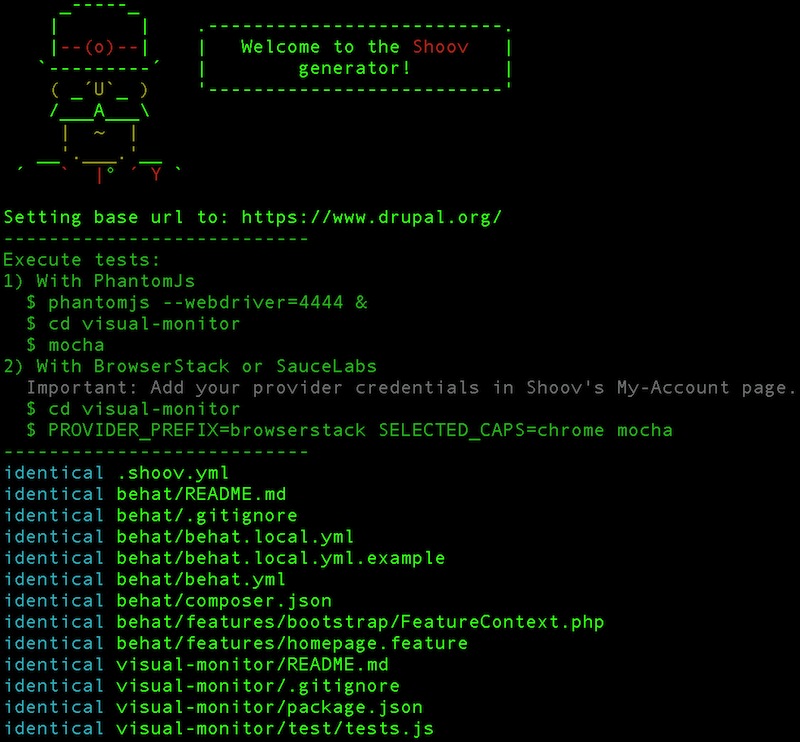 What’s cool about using libraries such as WebdriverCSS in conjunction with 3rd party services such as BrowserStack or Sauce Labs is that you can write once, and execute multiple times in different environments.

Another nifty feature of WebdriverCSS is the ability test the same pages on multiple viewports with a single line of code:

Visual monitoring best practices are beyond lines of code - they are about the mindset needed when approaching this task. Here are the important ones:

Apart from adding a nicer design to the application, Pusher integration for real time notifications, and lots of smaller features, the Gizra devs are constantly trying to push code to other projects, namely RESTful and yo hedley. We are hoping you could enjoy and use that work on your own Headless Drupal projects, and of course hope the community could contribute back. 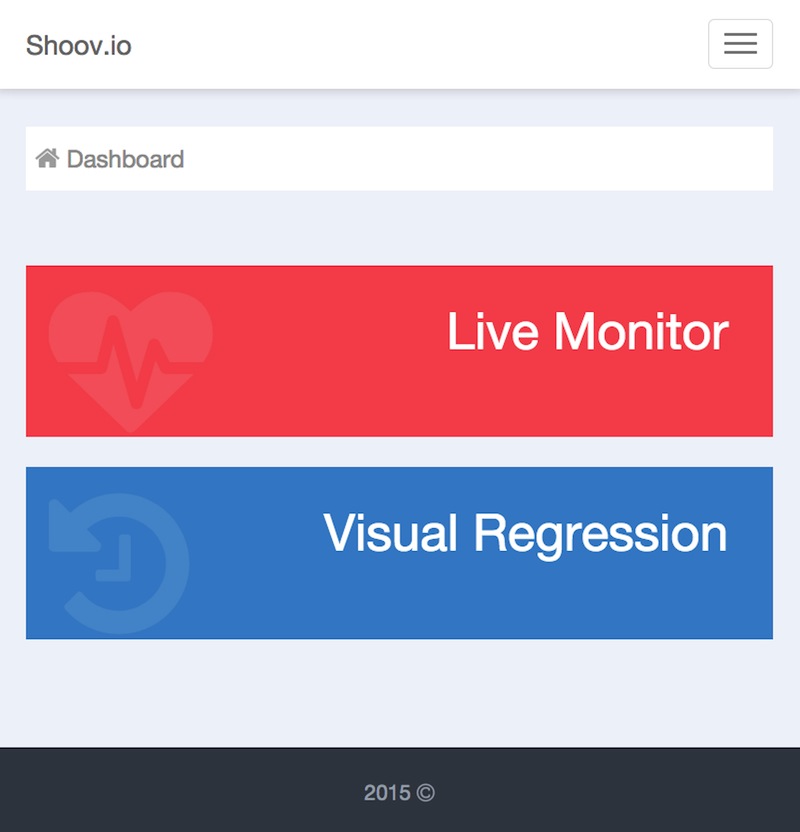 We’ve also began work on a getting started tutorial, which will help guide developers through example to reach visual monitoring best practices nirvana.

Why PhantomJS When You Can Chrome Visual Regression Tutorials